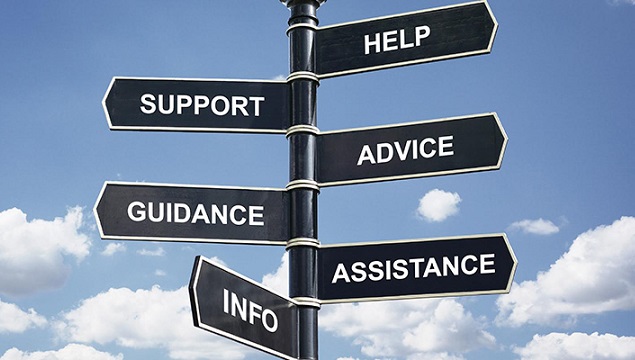 It’s performance review season. If you are a manager, invest genuine time in preparing a review, having a discussion. If you are an employee who doesn’t have the best manager who is inconsistent connecting with you or having reviews, proactively complete a self-assessment and initiate the meeting.

Managers who show proactive interest and care in their direct reports are on their way to becoming good leaders, if not servant leaders.

If you are an employee who currently doesn’t have the best manager, you will learn from the experience, plus you can start developing the inner capability to drive your career, plan for a move if that makes sense.

For more tips for year-end review season, revisit one of my earlier articles: Year-End Performance Reviews — What Signals Are You Sending To Employees about Their Value? and You Can’t Manufacture Presence in Performance Management.

Last, performance review season and the allocation of rewards is a trigger for the good and bad habits of who we see and don’t see in the workplace, which can be anchored in overt or deep unconscious biases. To be cognizant of these and reflect more about the subtleties of behavior and performance in the workplace, I advise others to follow Adam Grant for a weekly dose or two of workplace insights on Instagram.

I have created a listicle of some of my favorite Adam Grant Instagram insights for year-end review season (and for that matter all year-end round) for employees and managers alike.

Performance reviews will be less of a painful event, if we purposefully reflect and act on how we see (and don’t see) and recognize others; how we proactively engage in feedback and dialogue throughout the year, and fundamentally how we lead and work to be in relationship with others who are not exactly like us.

PS. If you got to the end of this article and you are looking to blow up your performance management, check out my colleague and friend Prue Armstrong who co-founded Yoomiapp. Yoomiapp moves beyond a clunky performance form to an innovative way for managers and employees to engage in a dynamic conversations about the WHOLE person including PERFORMANCE, WELL BEING and ENGAGEMENT) using the nudge of a simple app.